What Would Clyde Do Email Marketing 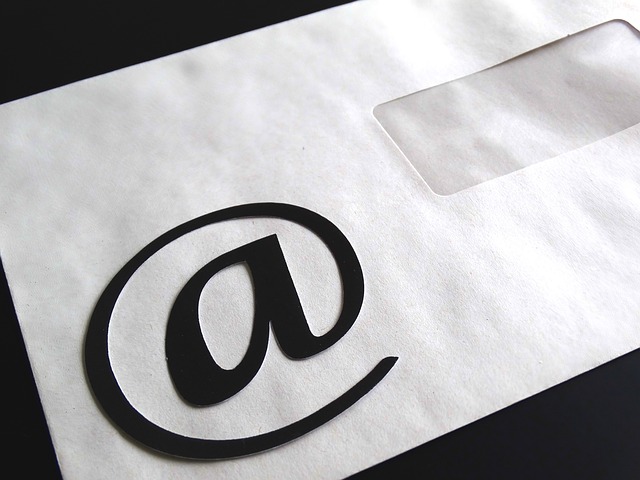 Perhaps it's the “everybody's doing it” nature of spam emails, for it's a rare marketer who hasn't nursed the thought, “Yeah, so I've sent unsolicited emails. It's the nature of the business and it's no big deal.” Maybe some think because they are a small, relatively unknown company among thousands of others, it won't be noticed if they purchase a few email lists and blast away.

In fact, spamming remains a very big deal because of the CAN-SPAM Act, and today, there are new regulations going into affect and a heightened awareness to consumer privacy. Violating laws can sink a catastrophic financial bite into your bottom line if you're held to account for violating it.  Maybe it's time for a refresh.

Back up to email marketing basics

To a large extent, email marketing has always been viewed as a numbers game; the more emails you send, the more likely you are to achieve success.

“Spamming” raised the stakes – but also lowered them, too – because it is, by definition:

By purchasing email lists with hundreds and even thousands of names, marketers unwittingly altered the rules of the game. They quickly learned that it sometimes took only a small number of favorable responses to make an email marketing campaign worth their while.

Initially, many consumers viewed “spammers” as annoying but hardly worth losing sleep over. However, as the volume grew, so did the level of annoyance. Complaints started rolling in and soon reached a fever pitch when the tactics of spammers worsened to include:

To protect consumers' rights, the U.S. federal government stepped in with the Controlling the Assault of Non-Solicited Pornography And Marketing Act, signed into law on December 16, 2003 by President George W. Bush. Billed as an early Christmas gift to consumers.  Along with federal regulation, free enterprise was also innovating a solution in the form of email spam filters.

Meanwhile, marketers assessed this fluid landscape and largely adopted the long view. They realized that many of their emails could wind up in spam folders, tucked away from view and never retrieved. But many continued on with their original rationale: Even if most of my emails end up in spam folders, emailing will always be a numbers game. In other words, they simply raised the numbers to tilt the odds in their favor.

The problem with this logic is that the CAN-SPAM Act remains an active form of legislation, the provisions of which are enforced by the Federal Trade Commission. Moreover, each and every email that violates the act can incur penalties of up to $40,000 – reason enough to follow the seven key provisions.

You can stay on the right side of the law by ensuring that you:

GDPR is another reason to get your game together when it comes to email marketing if you have email recipients in the EU. Kevin Wheatley, of Mail Relay offers more about new rules of email marketing in his article, Be ready for new email marketing anti-spam and GDPR laws in your country. He gives an in-depth look at a new set of rules called the General Data Protection Regulation (GDPR) that goes into effect in May 2018. "These new rules will affect every email marketer who sends emails to people in Europe – so you need to be ready."

Most of us probably don't know anyone who has been penalized by anti-spam laws. This adds to a sense that these rules don't need to be taken seriously. Recent developments might change things though since so much is in the headlines about technology and privacy, coinciding with Europe's introduction of new regulatory laws.  The general feeling is that similar laws are likely to be introduced in other countries.

Why fret over regulations when you can adapt a strategy that naturally aligns to all of these rules? Inbound marketing leverages what you do well and humanizes your online content so that it treats your virtual audience the same as face-to-face interaction.

The biggest obstacles are old habits and uninformed perspectives.  Many who have been in the sales and marketing arena for the past 10-20 years are struggling to shift from how things were being done when they were first introduced to email and how things are being done now.  If this sound like you, or someone you know, you might want to get to know Clyde.  We use him to teach concepts of inbound marketing in a relatable way by having him demonstrate commonplace (real life) marketing scenarios. See him shift his thinking to adopt modern marketing methods.

Automated marketing systems can seem like they're out of reach when you're just getting started with them. Many...

4 Manual Marketing Tasks That Are Eating Up Your Time

Manual marketing tasks require a lot of your valuable time. We know it can be difficult to hand over to someone else...

Modern marketing uses technology innovations to reduce friction throughout the process of finding and retaining...